Hearing Loss and Its Connection to Dementia

Many clients do not initially know that there is an extremely strong connection between untreated hearing loss and dementia. Recent research has concluded that people with hearing loss are at a much higher risk to experience cognitive decline. It is important to understand the studies that underly these correlations, why this phenomenon exists, and the methods and hearing loss treatment you can get to help prevent it.

Research on Hearing Loss and Dementia

John Hopkins University is one of the leading institutions in researching the correlation between hearing loss and cognitive decline. In 2013, researchers at the university published a study in the journal, Archives of Neurology. The study followed more than 600 people for about 10 years and found that those participants who began the study with hearing loss, were significantly more likely to experience dementia by the end. Compared to their peers with normal hearing, those with mild loss were twice as likely to experience dementia, those with moderate loss three times as likely and those with severe hearing loss a whopping five times as likely to develop the mind-robbing disease (article). 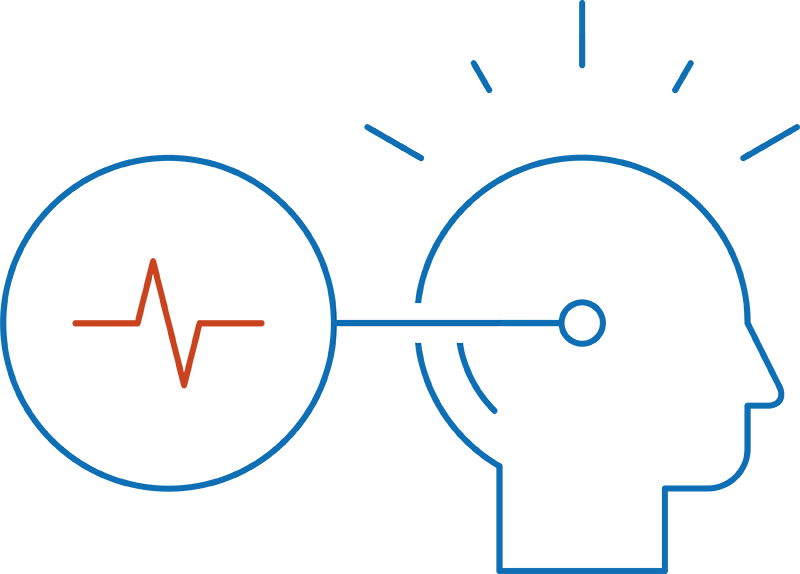 Researcher Dr. Frank Lin and his colleagues at Hopkins University are not alone in their study findings. Recent studies conducted in Britain, Taiwan and Germany have all concluded similar results. The British study, using data from the English Longitudinal Study on Aging, determined that those with moderate hearing loss were 1.4 times as likely to develop dementia and those with severe hearing were loss 1.6 times as likely to receive the diagnosis. The Taiwanese and German studies also had similar results. In the Taiwanese study, participants with hearing loss were 1.3 times more likely to develop dementia. Likewise, in the Germany study, those with hearing impairments were found to have 1.2-1.4 times higher risk of developing dementia (article).

Why are Hearing Loss and Dementia Correlated?

Although there is not yet distinct scientific evidence as to why there is a correlation between hearing loss and dementia, researchers have developed schools of thought around the question. One of the most agreed-upon reasons is that hearing loss causes mental strain, thus leaving less mental energy to complete other tasks. If your brain is consistently straining and working tirelessly just to hear, there is less cognitive energy left over for tasks such as memory. Another possible explanation for the phenomena is due to social isolation. As one begins to lose their hearing, often socializing and social interaction become frustrating because he or she cannot hear the conversation. Because of this, many people with hearing loss tend to isolate themselves socially and avoid human interaction. Unfortunately, it has been well-documented that social isolation can cause mental decline and dementia.

How to Decrease Chances of Developing Dementia with Hearing Loss?

If you think you may have hearing loss and are worried about developing dementia – there is definitely hope! As always, no matter what your hearing profile is, it is important to take measures to protect your hearing. Wearing hearing protection in noisy environments will help preserve the hearing you have left. 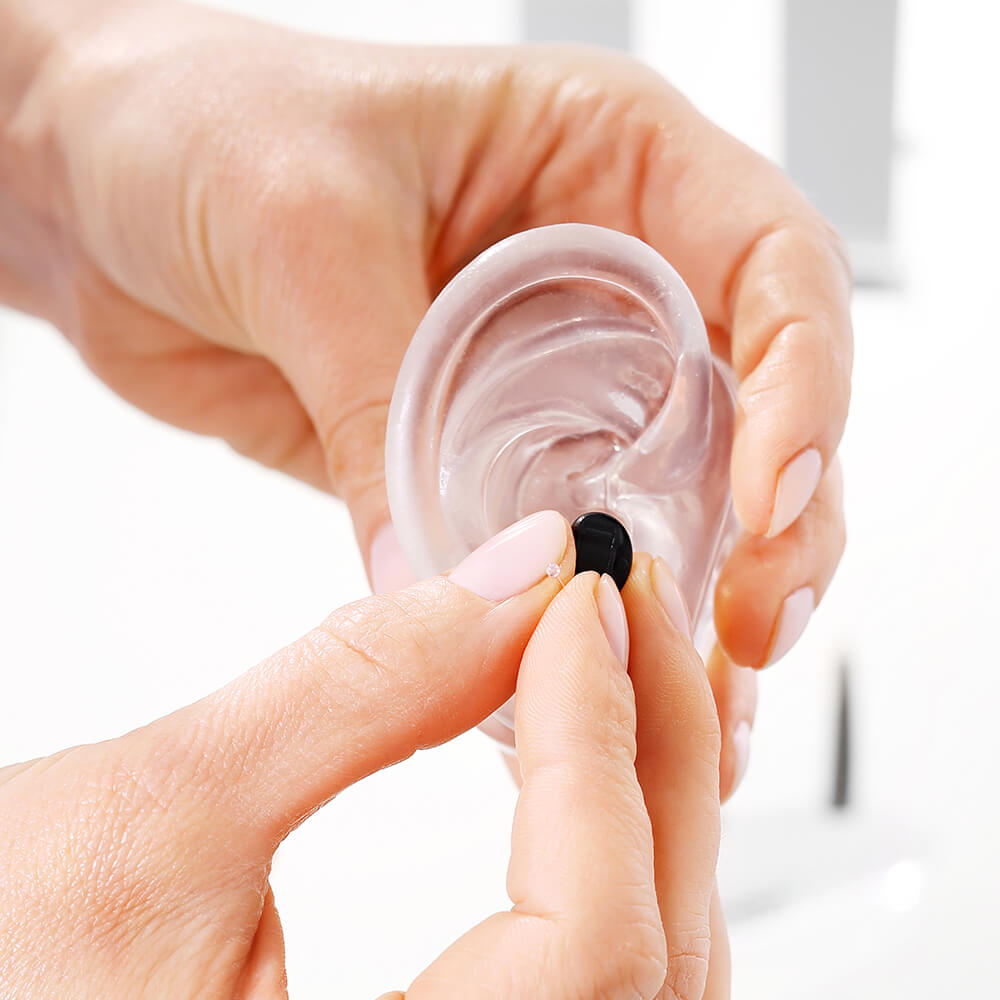 Excitingly, it has also been found that hearing aids can actually mitigate and slow down the process of mental decline in older adults with hearing loss. A study published in April, 2018 in the Journal of American Geriatric Society looked closely at the issue. Participants of this study were followed for 18 years and given a cognitive memory assessment every two years. They were also asked in an informal interview whether they used hearing aids. The study found that for all 2040 of the self-reported hearing aid users, mental decline was slower than for peers with untreated hearing loss. Although those with hearing aids did experience some decline over this 18-year period, their decline became much less rapid as soon as they began using hearing aids to treat their hearing loss. The conclusions were adjusted for outside variables such as socioeconomic status, overall health, and demographics (article).

Contact us to schedule a consultation and hearing test.

This is where the text for the front of your card should go. It's best to keep it short and sweet.

This is where the text for the back of your card should go.