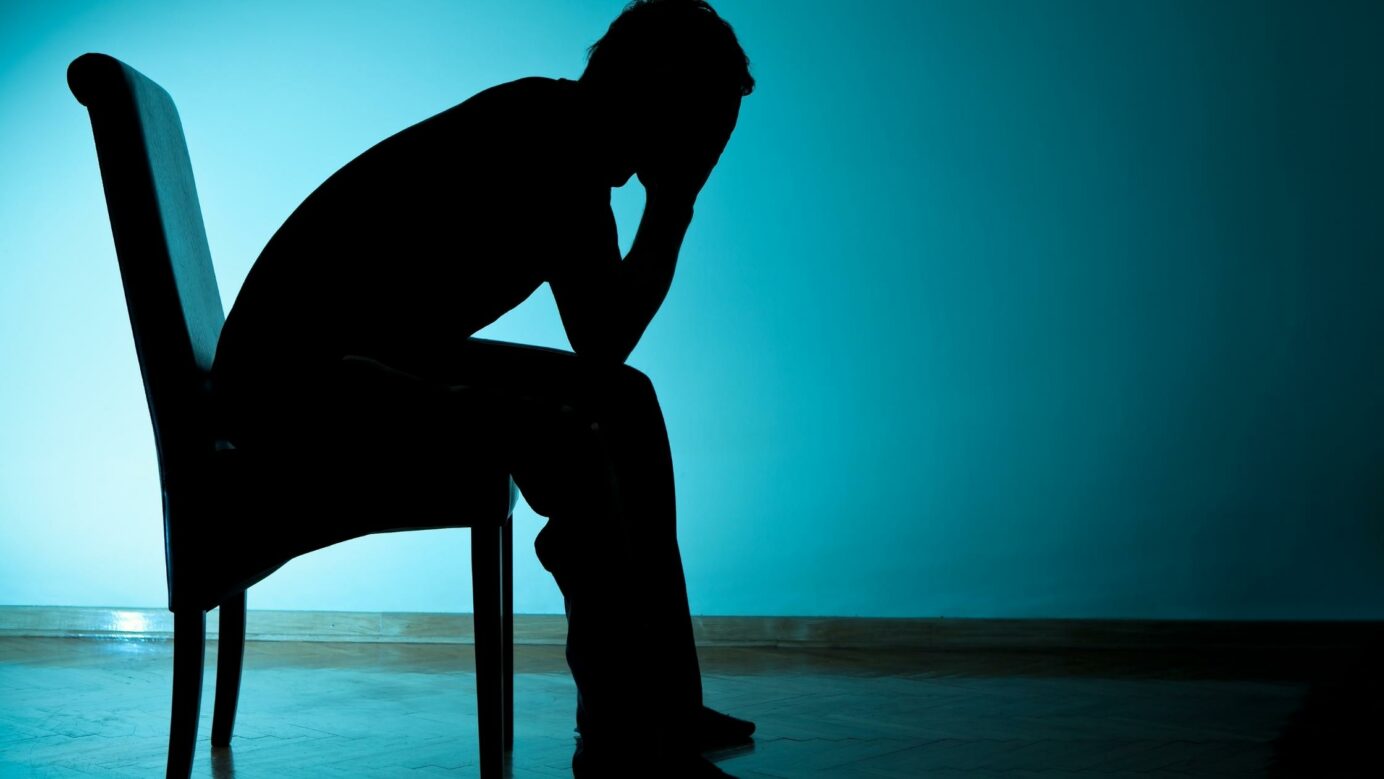 In the history of medical and scientific research, it has been quite useful to isolate different parts of the body to consider what they contribute to the functioning of the human organism. By taking systems, organs, and even chemical compounds of the body in isolation, we can compare what happens when one factor or another is changed. This process of hypothesis testing has been quite effective, but something is commonly lost in the process without the right perspective. Although each part of the body contributes something to the big picture, it is easy to miss interaction effects with this method. The human body is a deeply interconnected web of cause, effect, and complex relationships, so we can easily miss out on additional factors when one part is considered in isolation.

Such is the case with the ears, auditory nervous system, and hearing, as well. Although some research has focused on hearing in isolation of other elements, we now know that hearing is connected to some surprising other factors, as well. Recent research has discovered a powerful connection between hearing loss and mental and cognitive functioning. Specifically, those who have untreated hearing loss are more likely to have depression and dementia than their counterparts who do not have hearing loss. Let’s take a moment to consider what hearing loss might have to do with these other factors. When we think of the human body and brain as a complex web of cause and effect, we can see how something as seemingly unrelated as hearing loss can have a profound effect on mental and cognitive health.

Not only is cognition negatively affected by hearing loss but mental health can be compromised, as well. As we know, the process of communication can be difficult and taxing for a person with hearing loss. That feeling of exhaustion and struggle can make some people resist communicating in general. Not only do they become tired from the task of decoding language, they can also become frustrated, angry, or embarrassed. These negative emotions prompt some people to avoid social encounters that will be difficult, including those at parties, social events, or dinners at a loud restaurant.

When people with untreated hearing loss start to skip social events, it can have a profound effect on mental wellbeing. Missing out on family, friend, and community events can be the first step in a more general process of social isolation. In the worst cases, those with untreated hearing loss can avoid social encounters altogether, including doing errands in the community and talking with neighbors. This social isolation is highly correlated with reports of depression, and hearing loss can be an underlying factor, indeed.

If you are concerned about these negative effects of hearing loss, it is important to get a hearing test as soon as possible. This baseline exam will let us know if you have hearing loss already. If you do not have hearing loss, then this exam will provide a good starting point for comparing your future hearing ability.